Chat with us, powered by LiveChat

First of all, you must know that you have many choices ahead of you. You can buy a mobile you can also buy a cellular tablet. These days’ people are going crazy about tablets. Tablets are getting the attention of many mobile users as it has cellular options and you can use it as a mobile as well. So now it’s up to you whether you want to go for a tablet or conventional smartphone device. 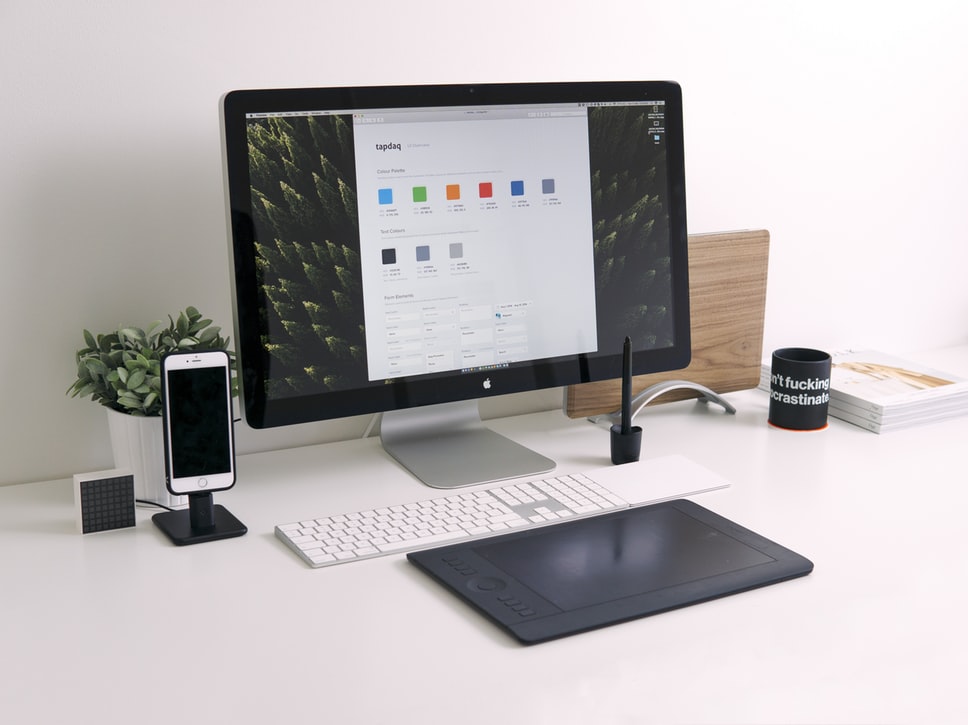 So how to decide which model is better? the Samsung galaxy m10 or the Samsung galaxy m20. Let’s talk about the different features of both of these models. The Samsung Galaxy M10 comes with the conventional 13-megapixel camera with a 3000 mAh battery. It has a 2 to 3 GB ram depending on the country and the variant launched in it, and it comes with a 16 and 32 GB ROM variant. It comes with snapdragon processor, and it is said to be the best phone for beginners, and it also comes with an affordable price range. The Samsung Galaxy M20, on the other hand, has a better camera and display as compared to the M10, along with that it has a 5000 mAh battery that gives a talk time of more than three days. So if you are a busy person and need a lot of batteries then you should go with this phone. This model comes with the Exynos processor with 4gb ram and 64 GB ROM. It is a bit expensive model by Samsung and is said to be the crown of Samsung M series. So now you can make a choice from these two models, you can get them both under 500 dollars’ price range from Amazon.

There are many other tablet options launched by Samsung so you can consider them too.